Traveling around in a bright orange 1973 Volkswagen Bus, singer songwriter and Earthwork Music recording artist Nicholas James Thomasma combines stories and songs with humor and wit for a show that can be enjoyed by patrons of all ages. 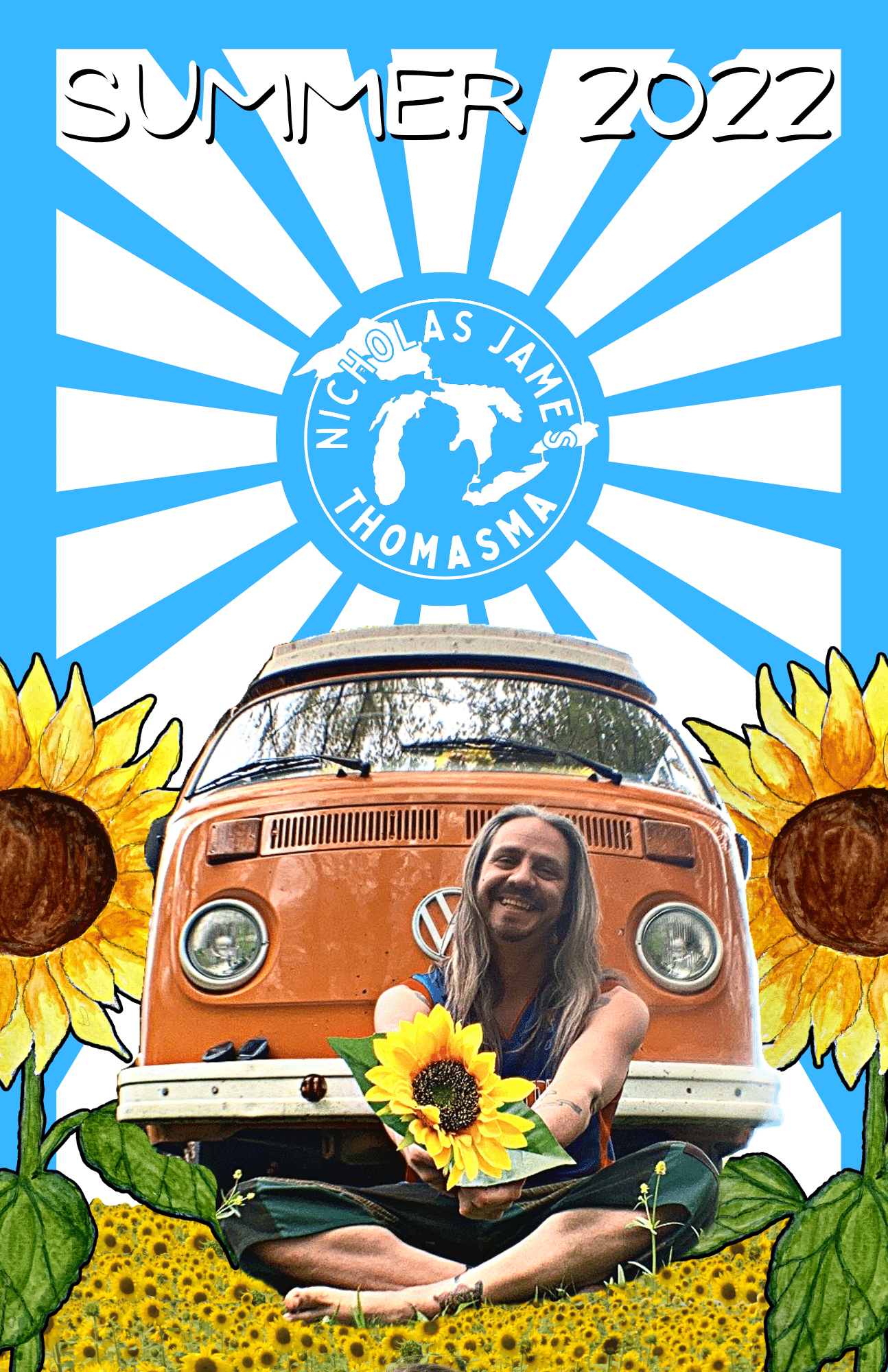 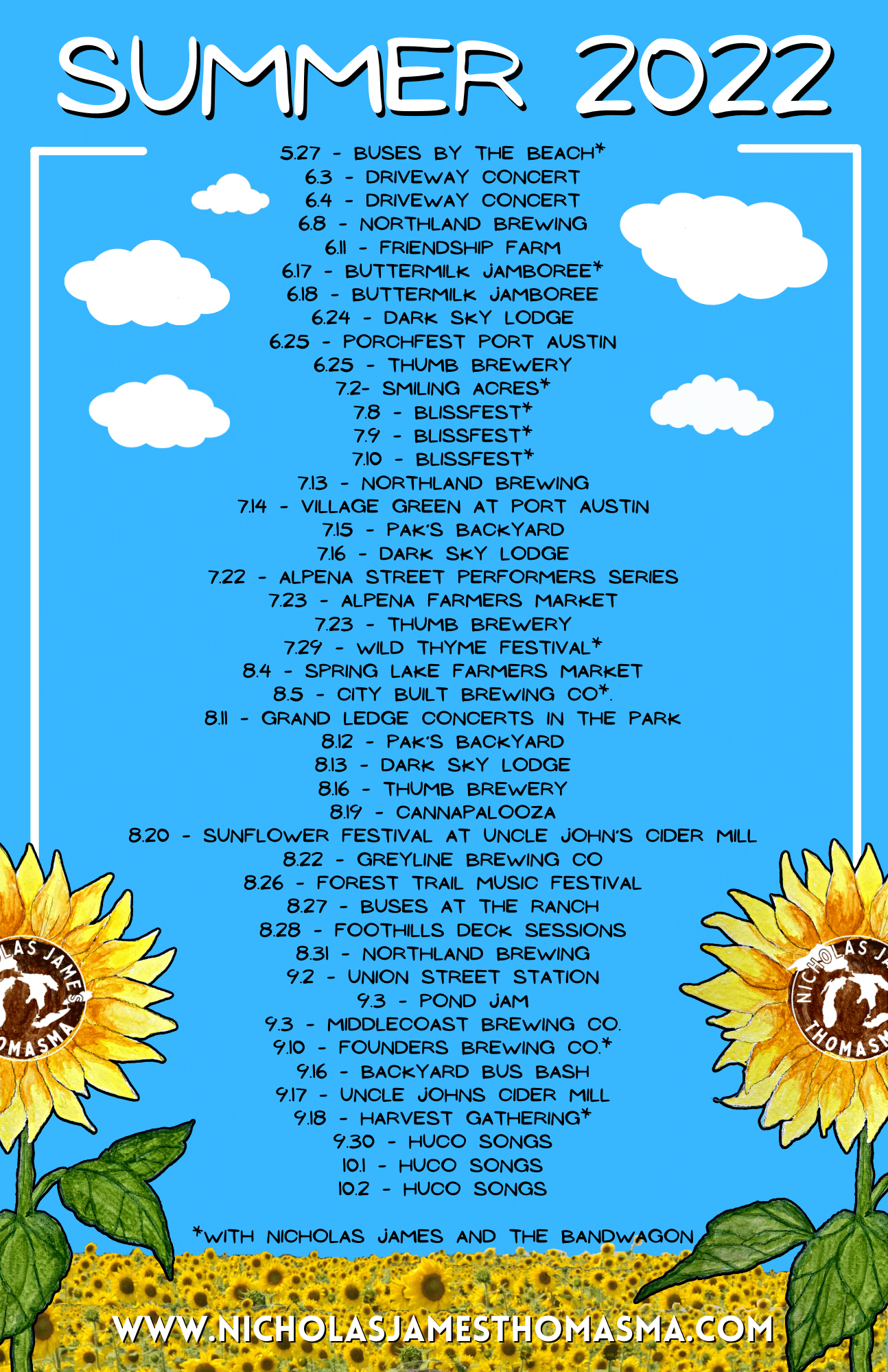 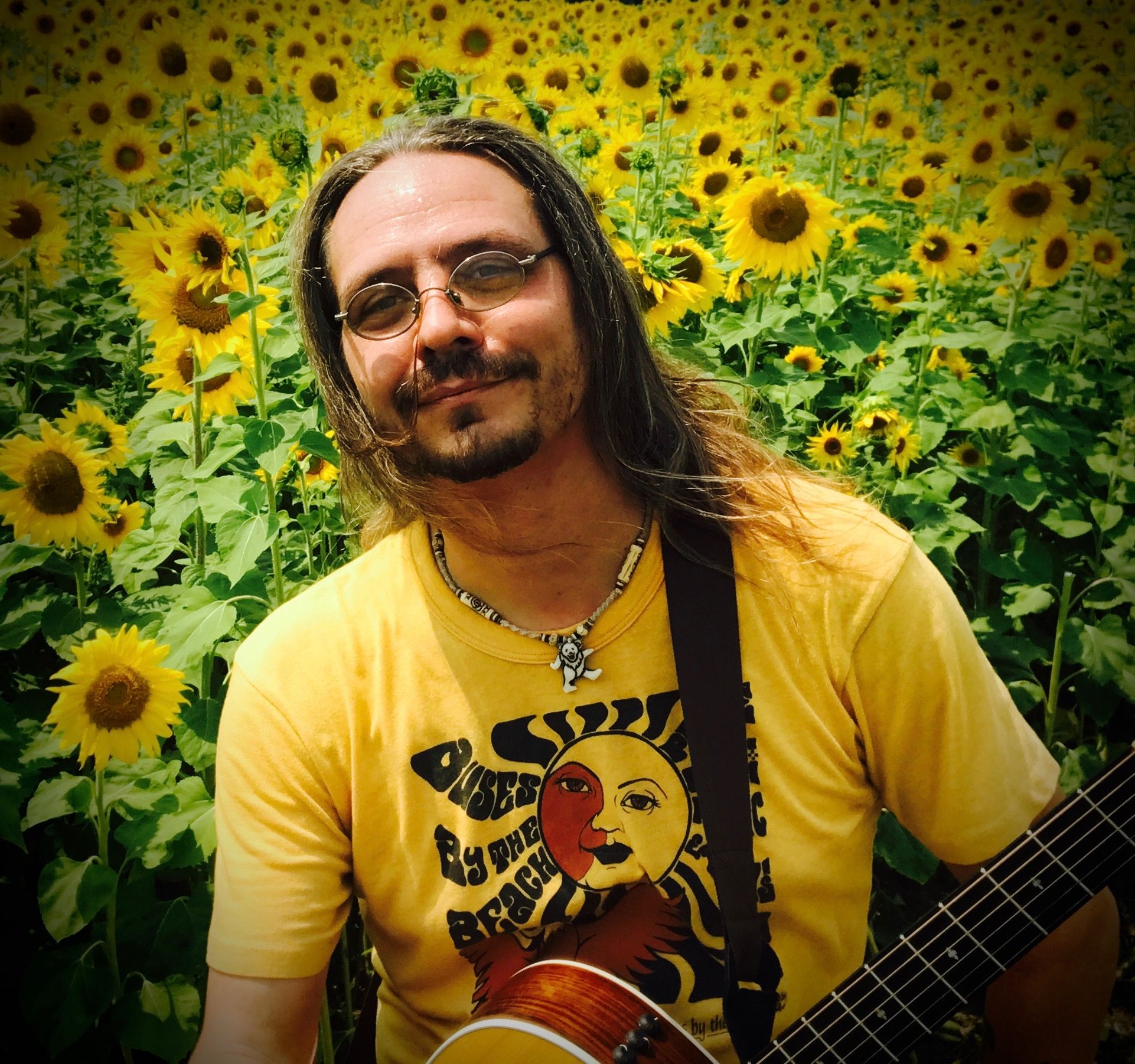 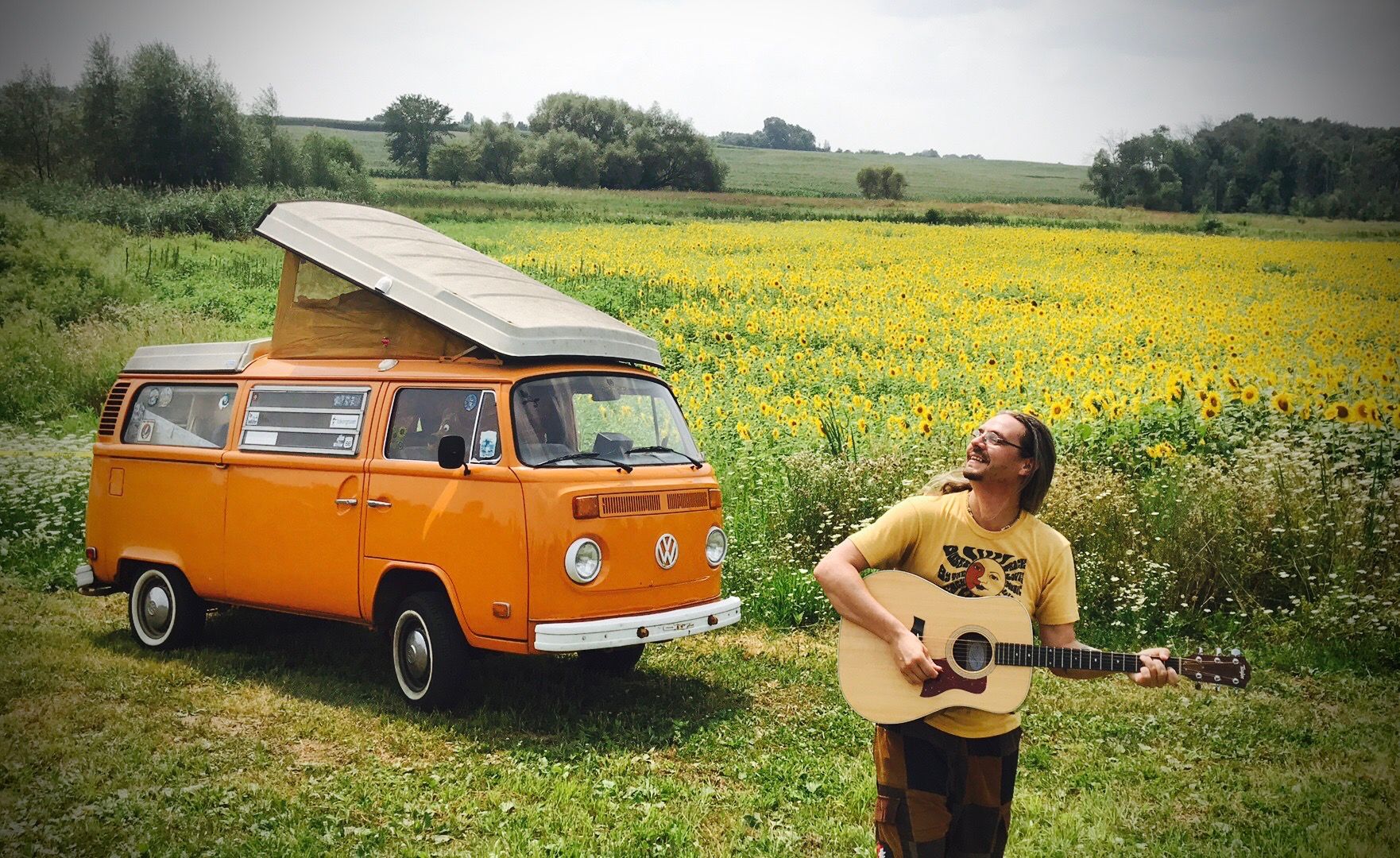 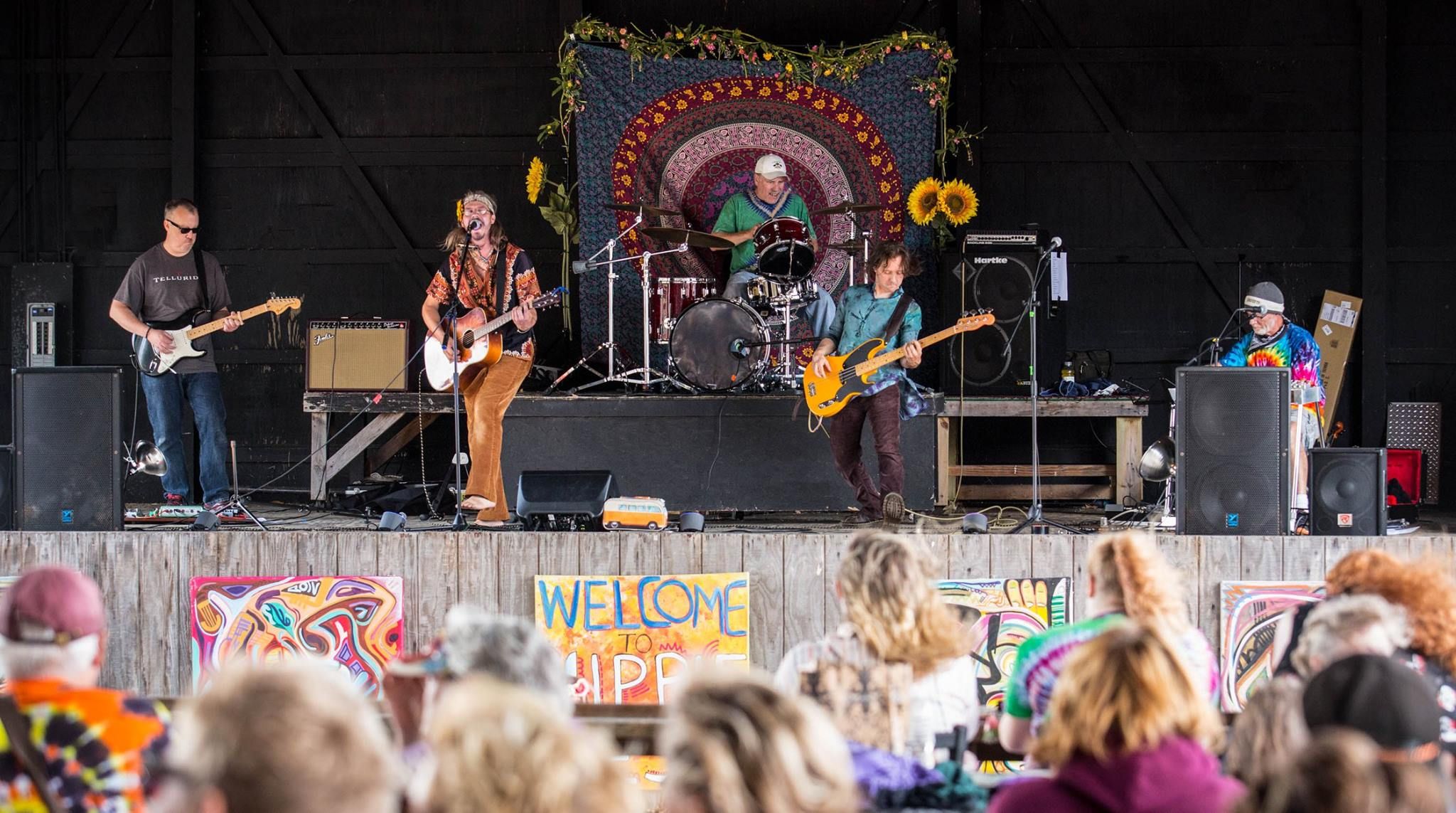 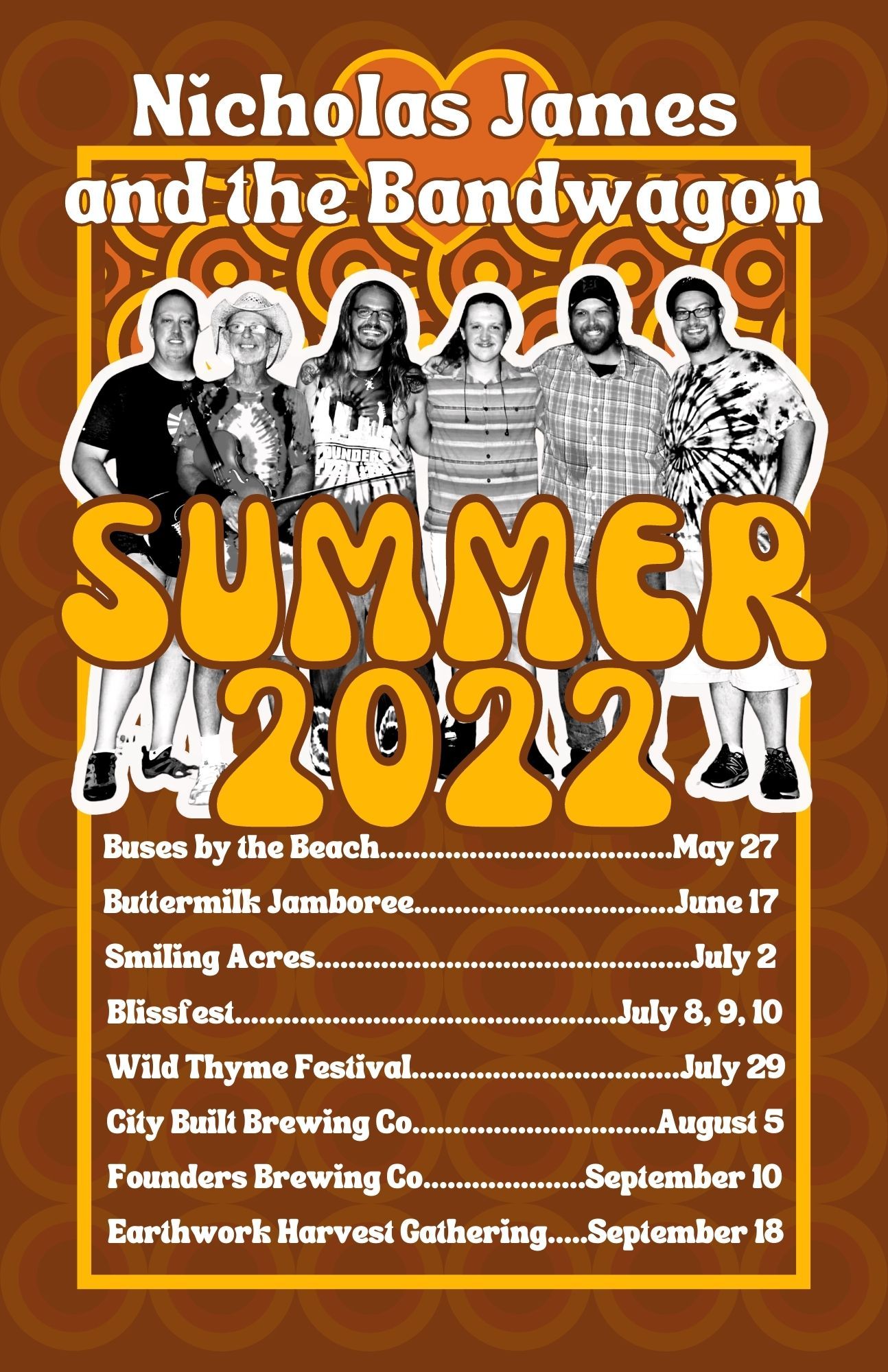 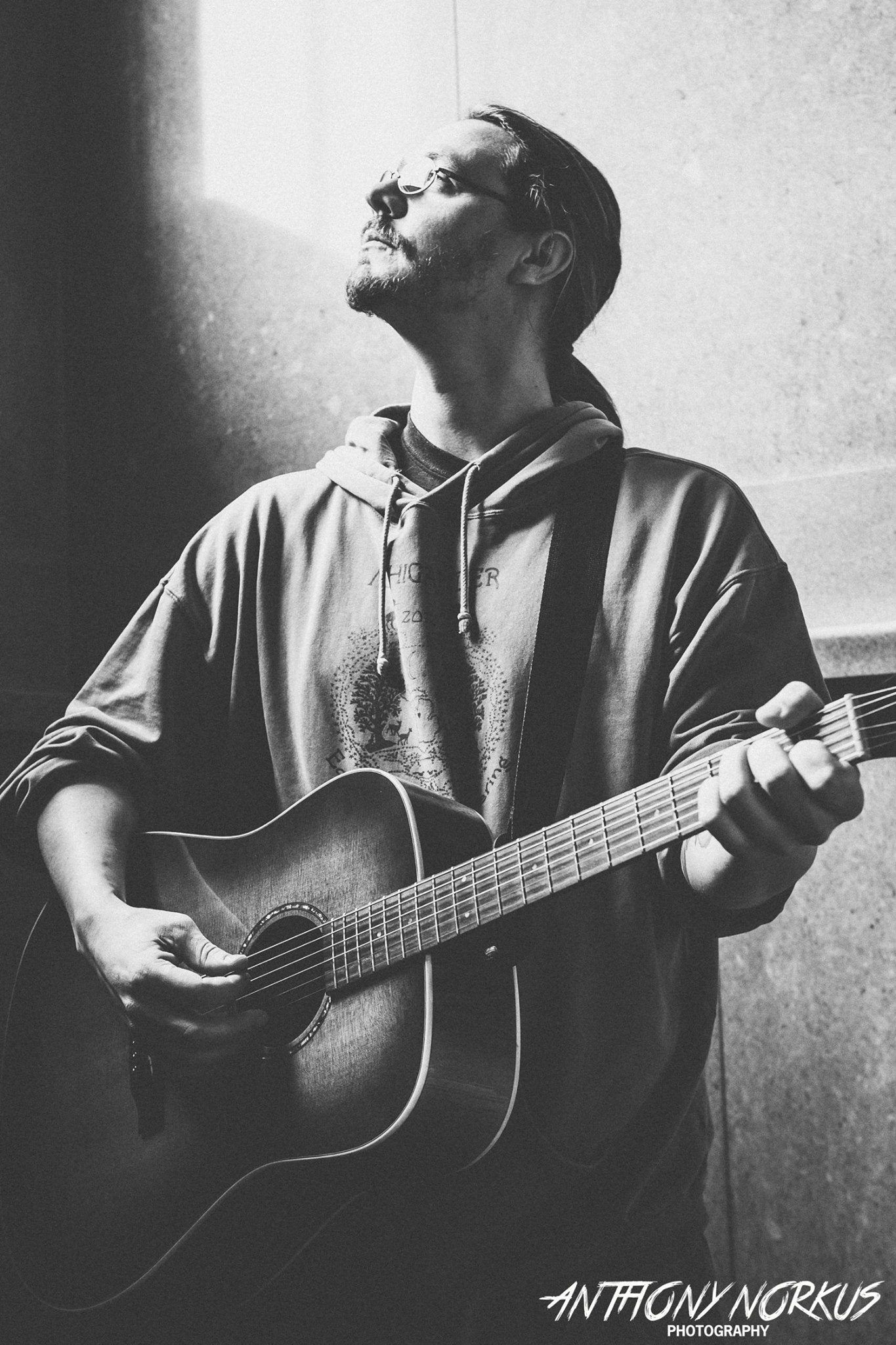 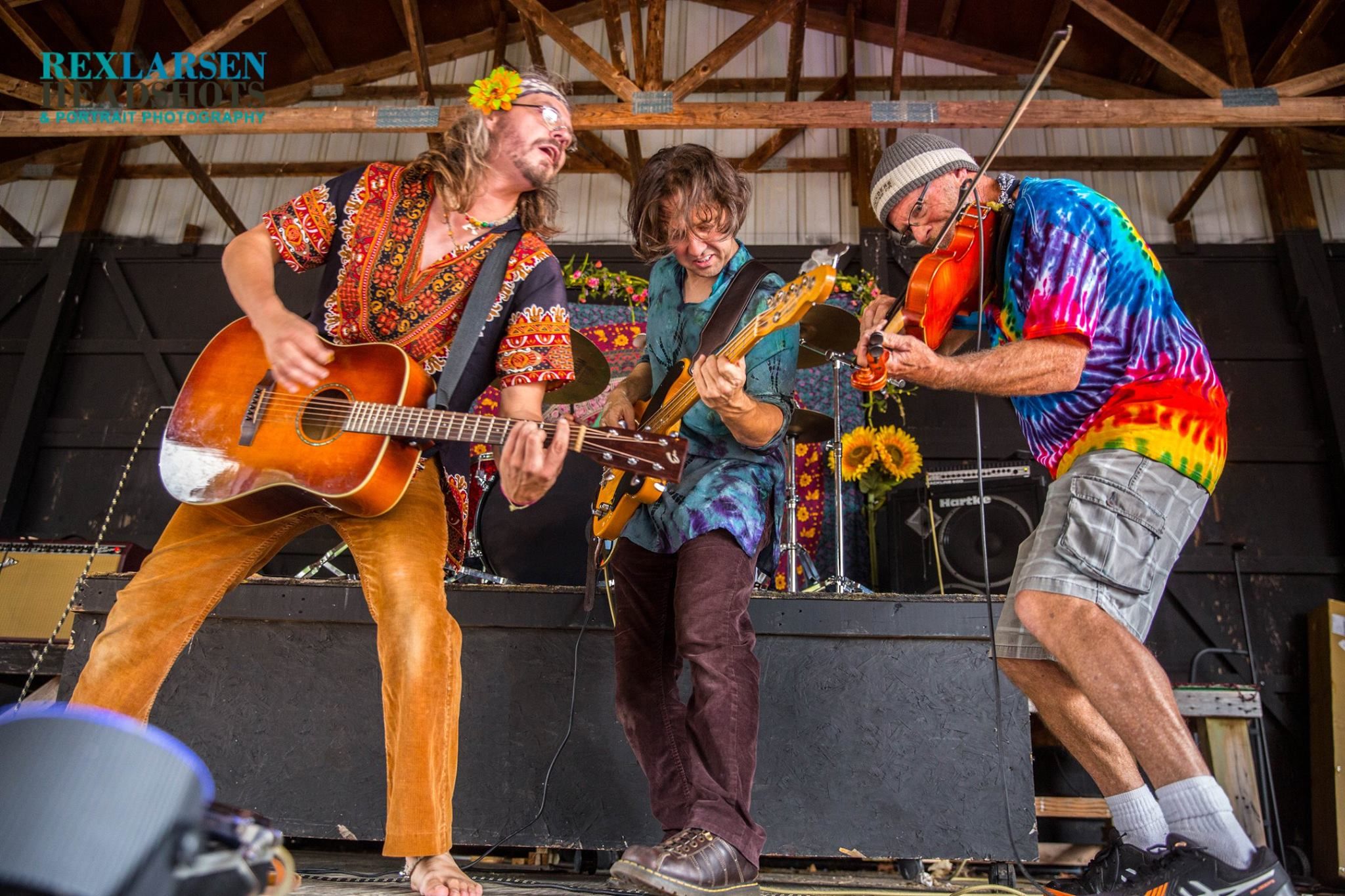 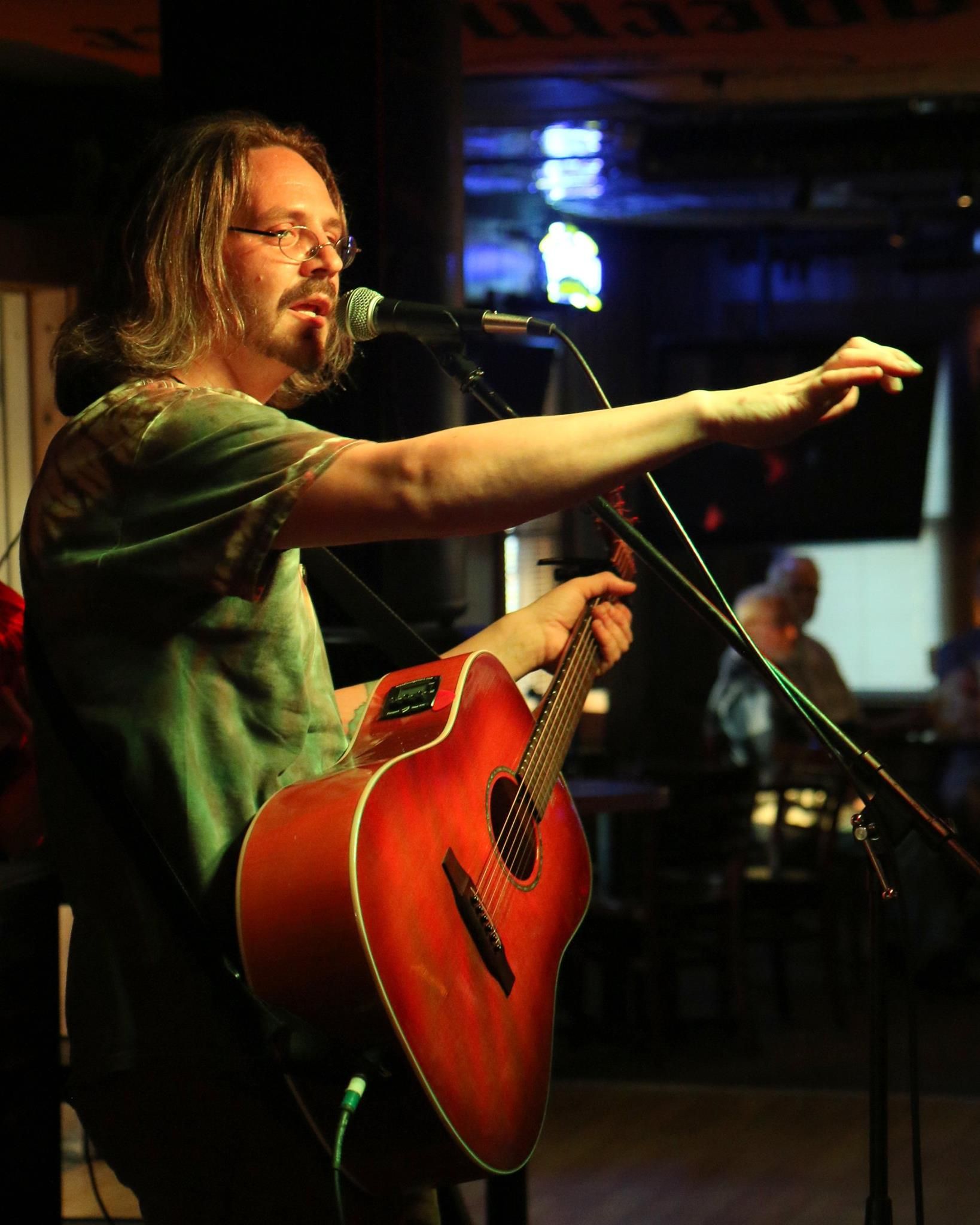 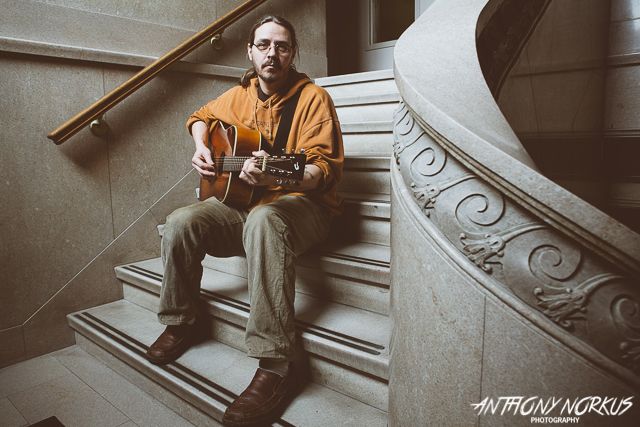 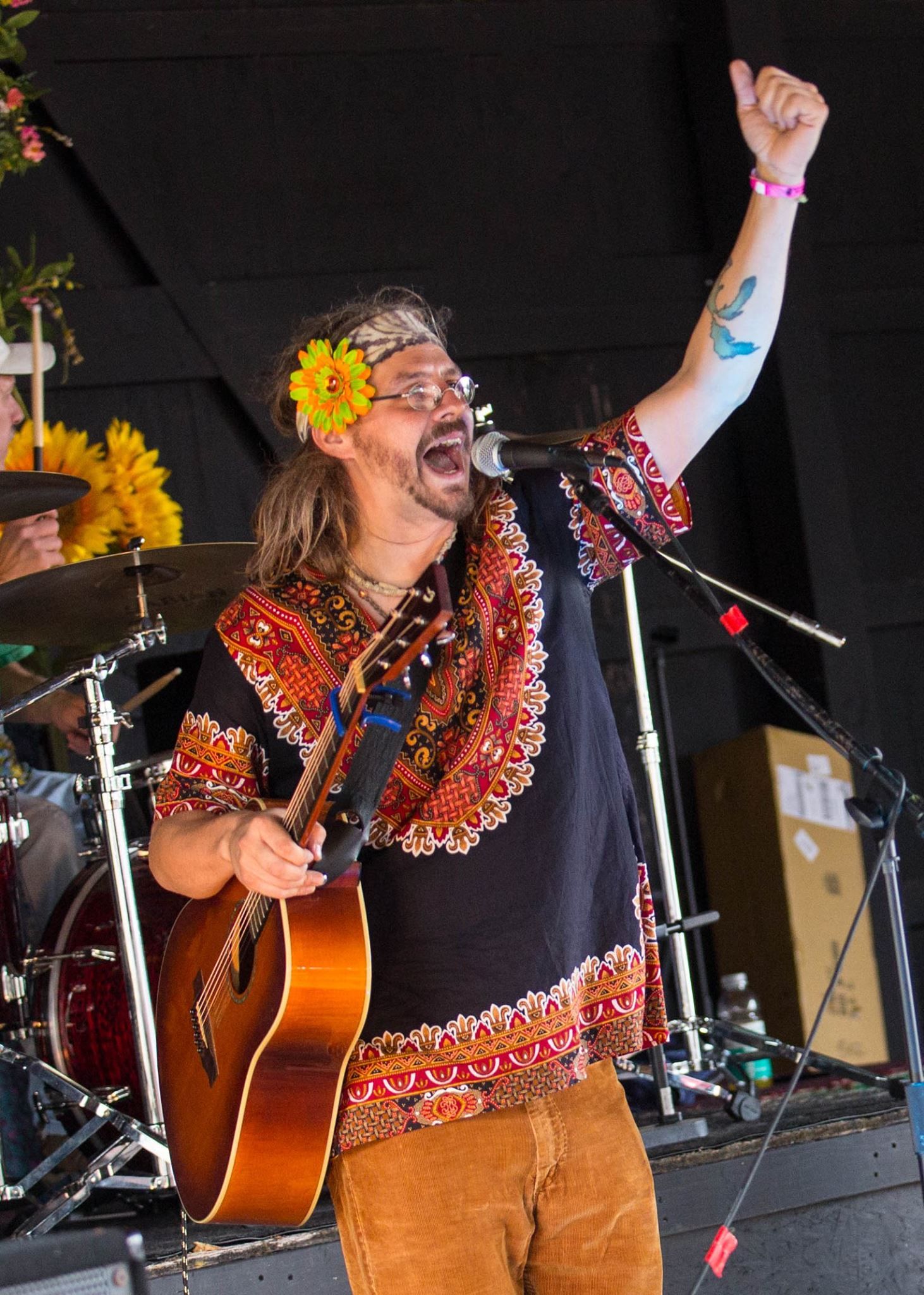 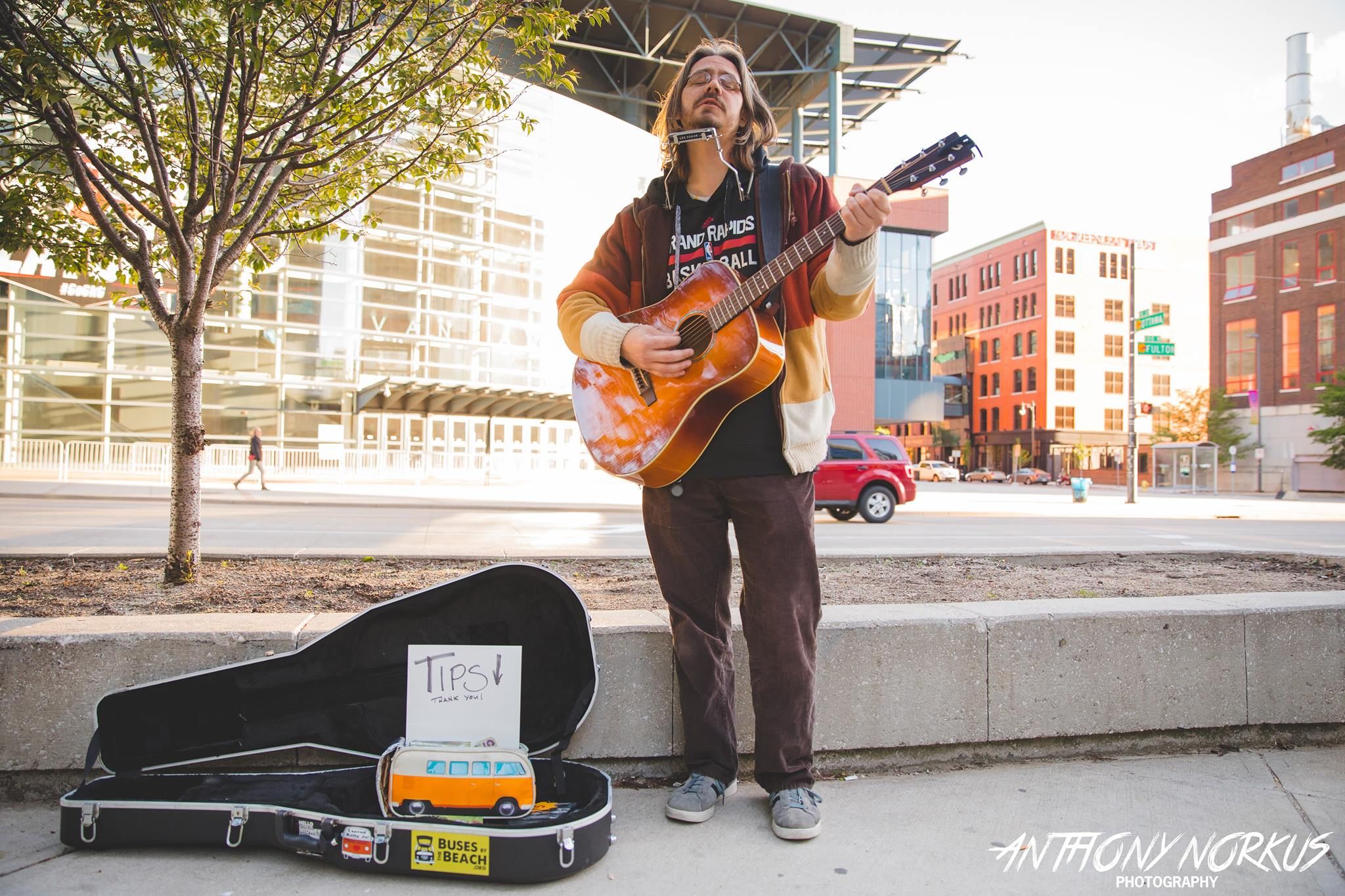 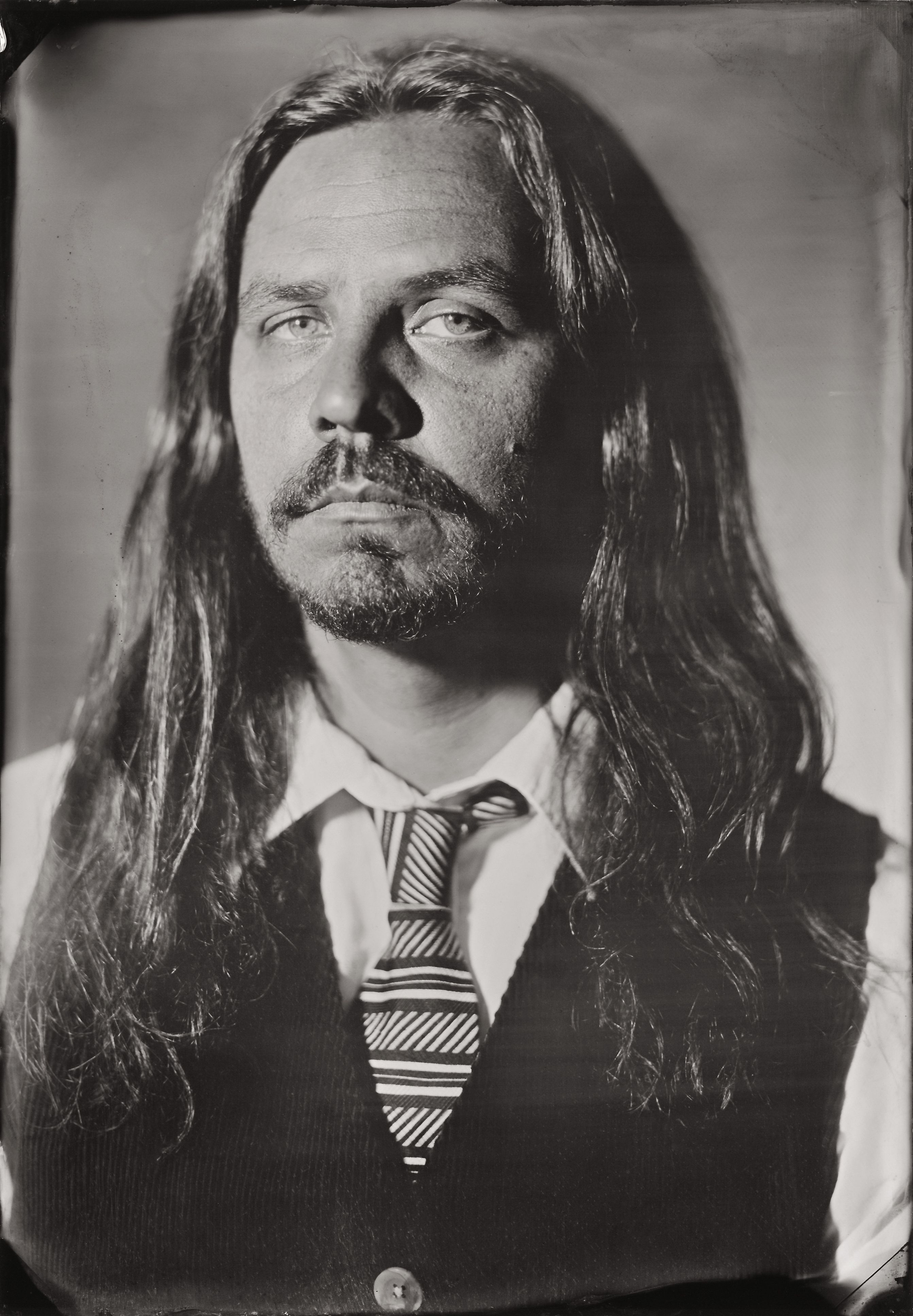 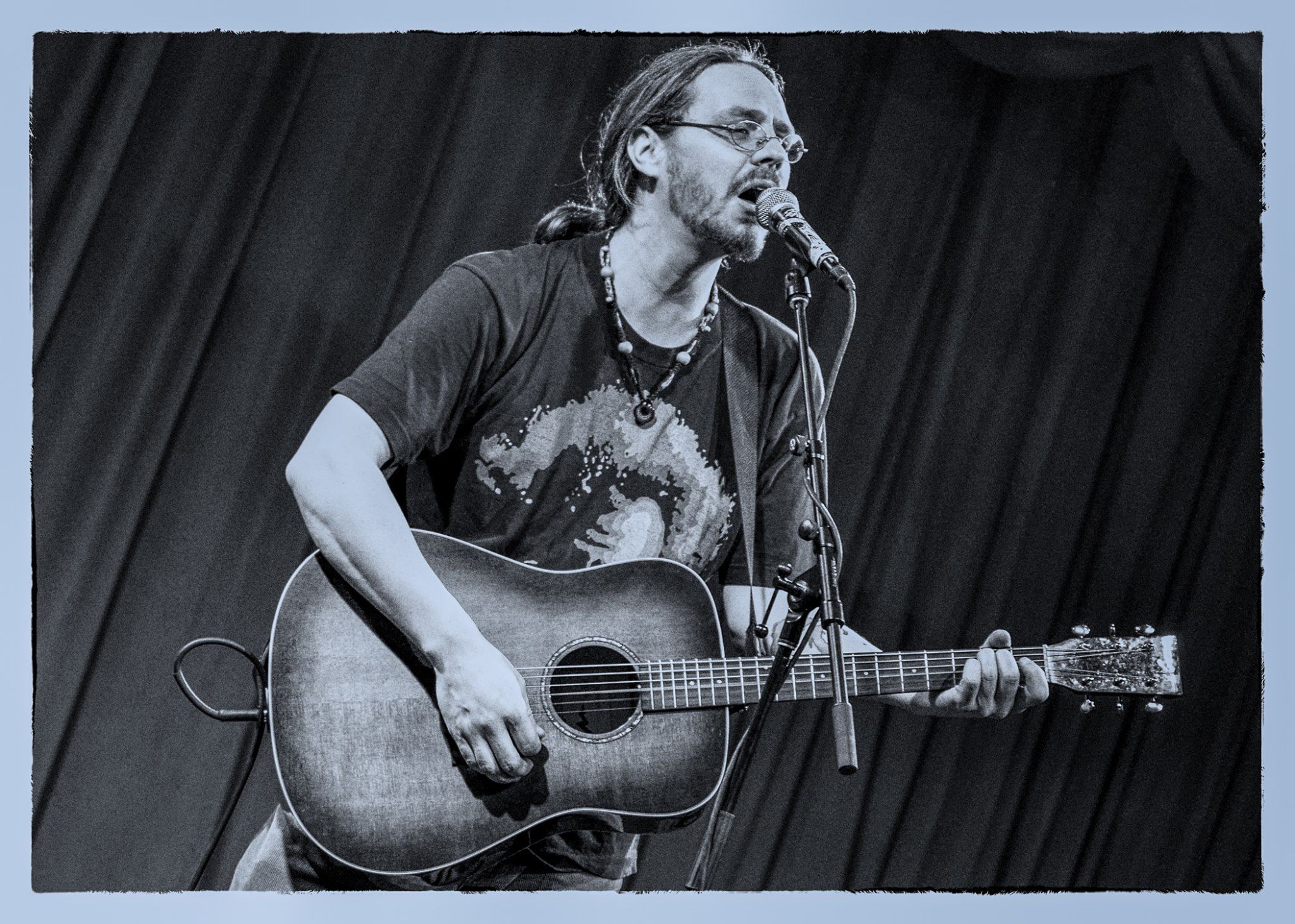 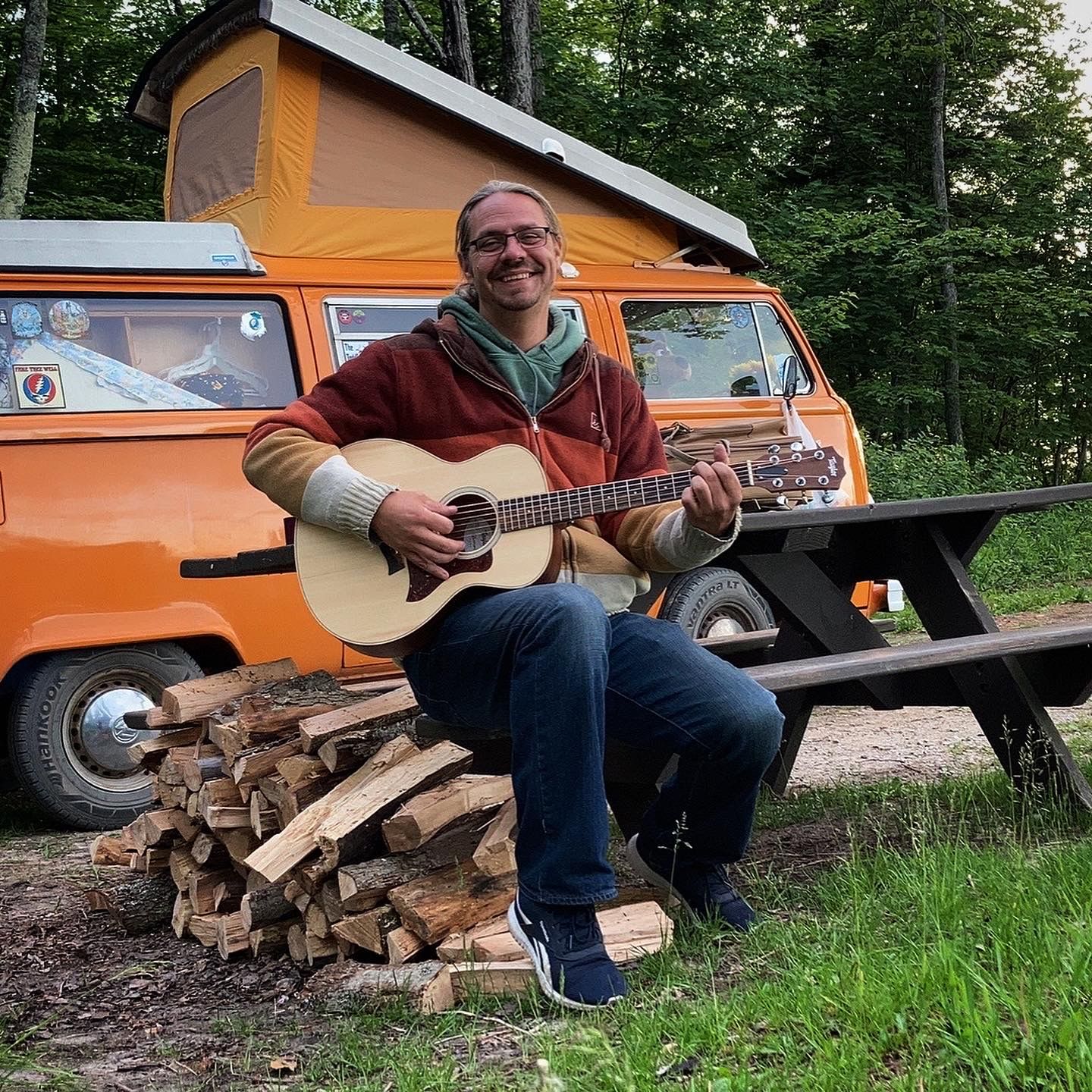 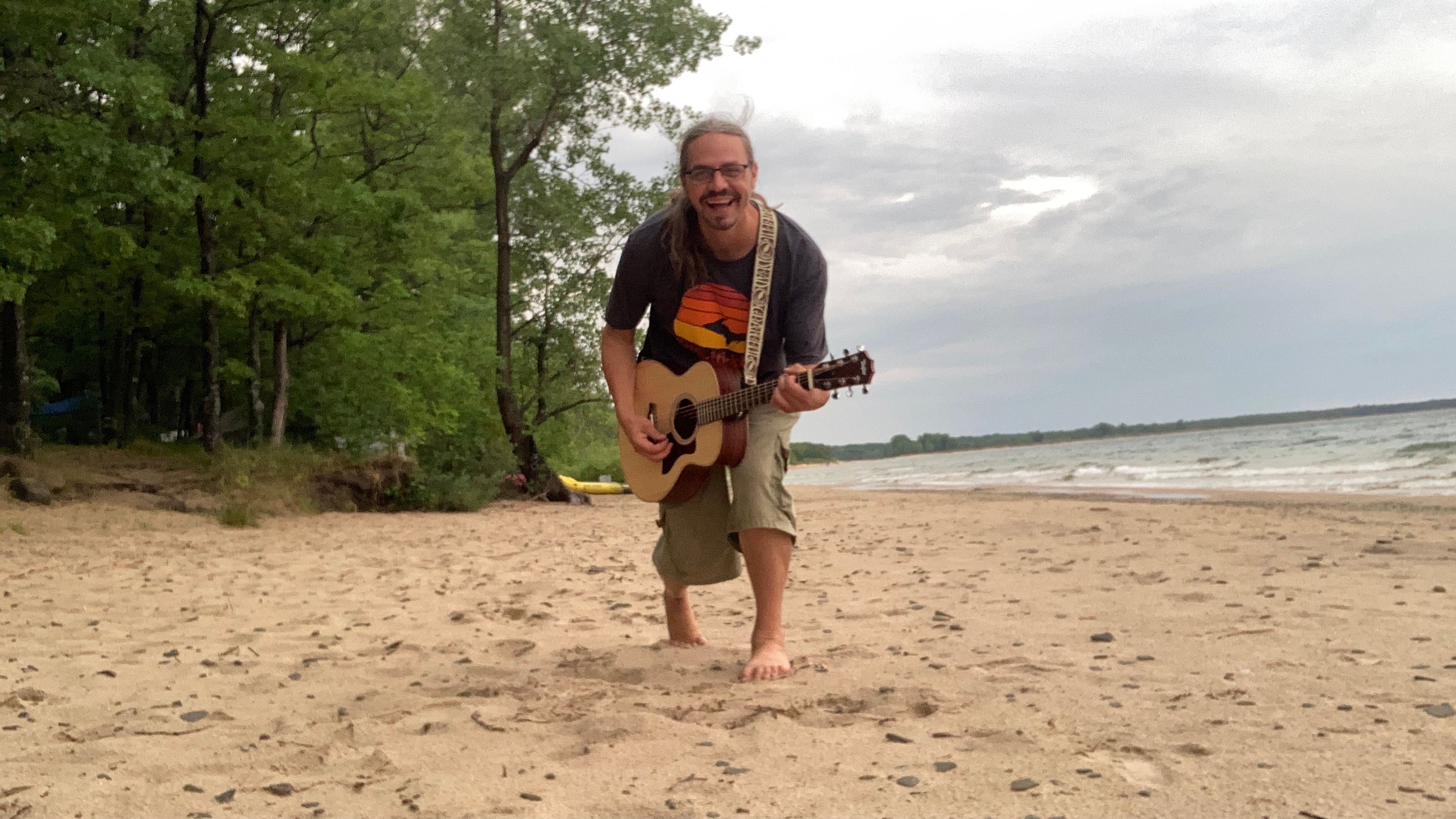